If you belong to that category of people who like noisy parties and hanging out with almost strangers, then you shouldn’t waste your life, sitting at home. If you want to spice up your life, but you don’t have a girlfriend, then you should immediately register on a dating site and begin to date a woman. A lot of fun is guaranteed, especially if you visit at least one of these five festivals with your hot partner.

It is the largest festival of rock music in Europe, which is conducted on the Formula 1 race track in the German city of Nuremberg. The festival was opened for the first time in 1985 and was to be the last, but the organizers decided to hold it annually. You can listen to such performers as Alt-J, Alma, Enter Shikari, Foo Fighters, Gorillaz, Snow Patrol, 30 seconds to Mars, Marilyn Manson, Creator, and many others. 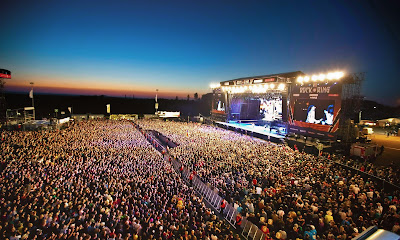 The festival has one feature. One who often visits Rock am Ring knows the legend of Helga. This name appears on the walls of the city every year, and it is often shouted in the crowd. Once, a guy lost his girlfriend Helga in the crowd. He searched for her everywhere and woke quite a few people with his cries. So, nowadays, shouting Helga’s name is the Rock am Ring tradition.

Mad Cool is one of the youngest festivals. It was held in 2016 for the first time. Authorities of Madrid decided to attract the attention of tourists to the city and arranged this festival. Multi-genre Mad Cool takes place on a specially equipped platform Mad Cool Space near the airport. The location occupies 100 thousand square meters, and more than 35 thousand people can be placed here per day. You can listen to such performers as Queens of the Stone Age, Nine Inch Nails, Dua Lipa, and LP. 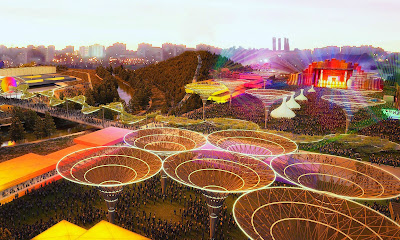 You should consider in advance that Mad Cool is within the city, so there is no camping. This incredible festival gathers all lovers of rock, pop, and alternative music, and it is one of the most powerful in Europe.

Initially, Sziget was a small festival for Hungarian musicians, but over time, the organizers began to invite performers from other countries. More than 200 performers take part in this festival every year, including Kendrick Lamar, Arctic Monkeys, Mumford & Sons, Gogol Bordello. 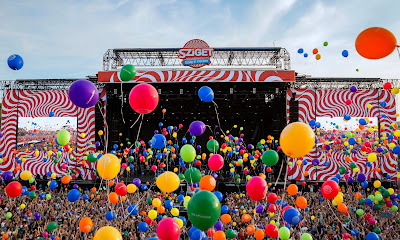 In addition to music, there are scenes for other types of art like theater and circus. Approximately half of the visitors come from other countries. A tent camp is the prototype of a real city because it has its own laundries, post offices, ATMs and many food establishments.

Summerfest is the largest American festival with a 50-year history. It lasts for 11 days, has 11 scenes and can boast with more than 800 performances and more than 900 thousand visitors. This is a real holiday for music lovers from around the world. It combines all styles of music, starting with pop, rock, country and to electronic music. You will be able to listen to all the well-known performers from all over the world. In addition to music, you can enjoy theatrical performances in the comedy genre. 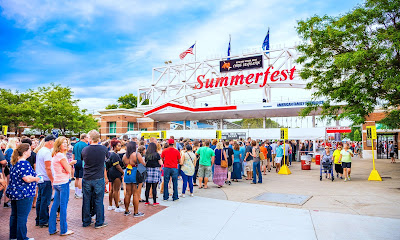 The festival takes place by the lake in the park. If you don’t have enough money for hotels, accommodation in the park will cost $20.

Glastonbury is the king of festivals, an event which is well-known even for those who are not interested in music. People buy the tickets for this festival immediately when they become available and even before the participants are announced. It’s not difficult to predict the headliners because performers who are at the top of the charts will lead the line-up of Glastonbury. Legends of pop and rock music also take part in the festival. 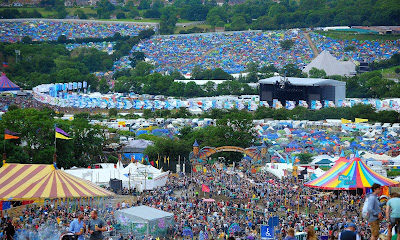