Saaho HD Wallpapers free download at hdwalle. This is an upcoming Indian film. Saaho film is an action thriller, which was written and directed by Sujeeth.

This film was produced by UV Creation and T-Series. Star Cast of this film is Prabhas, Shraddha Kapoor, Arun Vijay, Neil Nitin Mukesh, Jackie Shroff and others. This film is going to releasing on 15th August 2019. Saaho HD Images 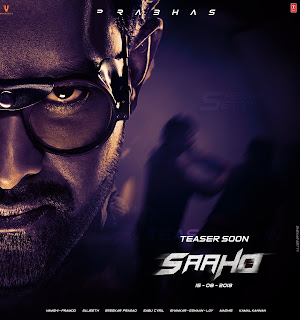 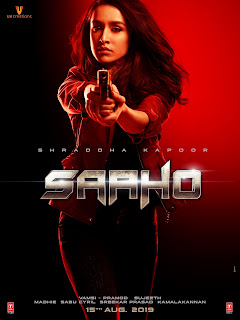 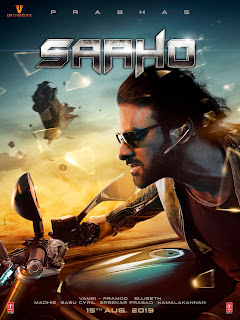 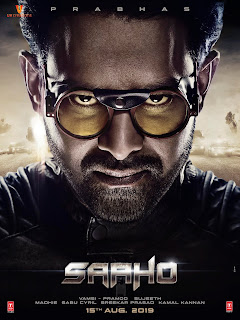 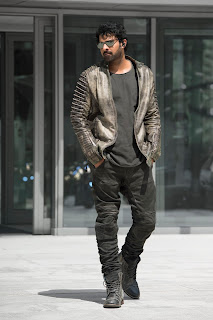 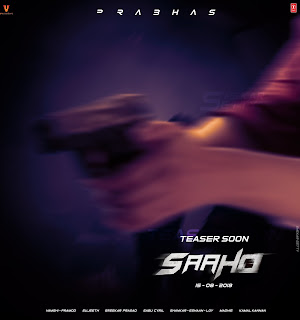