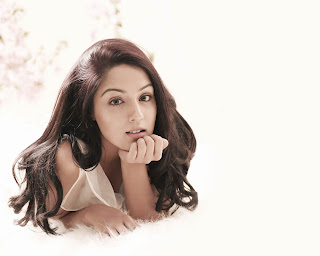 Lekha Washington is an Indian film actress and model, who has appeared in Tamil, Hindi, Telugu films and Kannada language films. After appearing as a video jockey with SS Music, Lekha’s breakthrough film role was as an independent estranged sister in Jayamkondaan (2008), whilst she has gone on to portray roles in the multi-starrer Vedam and the comedy Va.